GTA-Grand Theft Auto is the most popular and favorite game of kids and adults. But the version of this game is famous by the name of GTA Vice City. It is the most popular computer game for PC and it is also available for Android users on Google App store. But its paid, you have to pay a small amount for this game if you like to play it on your android device.

If you don’t want to pay and looking for some more similar games like GTA for android phones. We have prepared the list Best Android Games Like GTA San Andreas with good graphics for android users. Playback 2 is a free android game like San Andreas. Payback 2 includes everything from tank battles to high-speed helicopter races to huge gang battles. The game is available for android and ios users. Enjoy everything Vegas has to offer, from shooting up rival gangs and stealing cars to race down the strip, to pushing your luck at the casino and customizing your threads. You can even take off into the sky as you explore every inch of this criminal paradise. This is another best android game like GTA which is available free of cost on the app store. 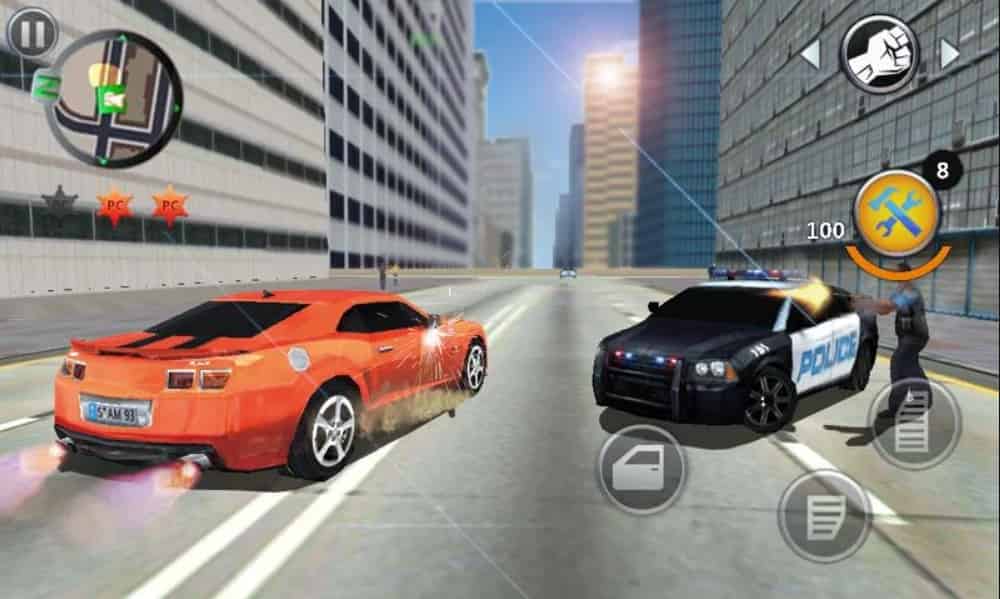 Grand Gangsters puts the dark, intriguing, and ruthless world of the city’s street crimes on your phones. You can tackle 6 different types of motor vehicle theft missions to take over the city and outrun the police, or just obey every traffic light. Stealing auto cars, evading cops, racing through streets, and shooting down other gangs. One of the best crime game. This game is one hell of an addiction. You will like the fact that there is a weapon arsenal for guns and knife etc.  All these games like gangster town and many more have the same types of towns but this game has a very different town. 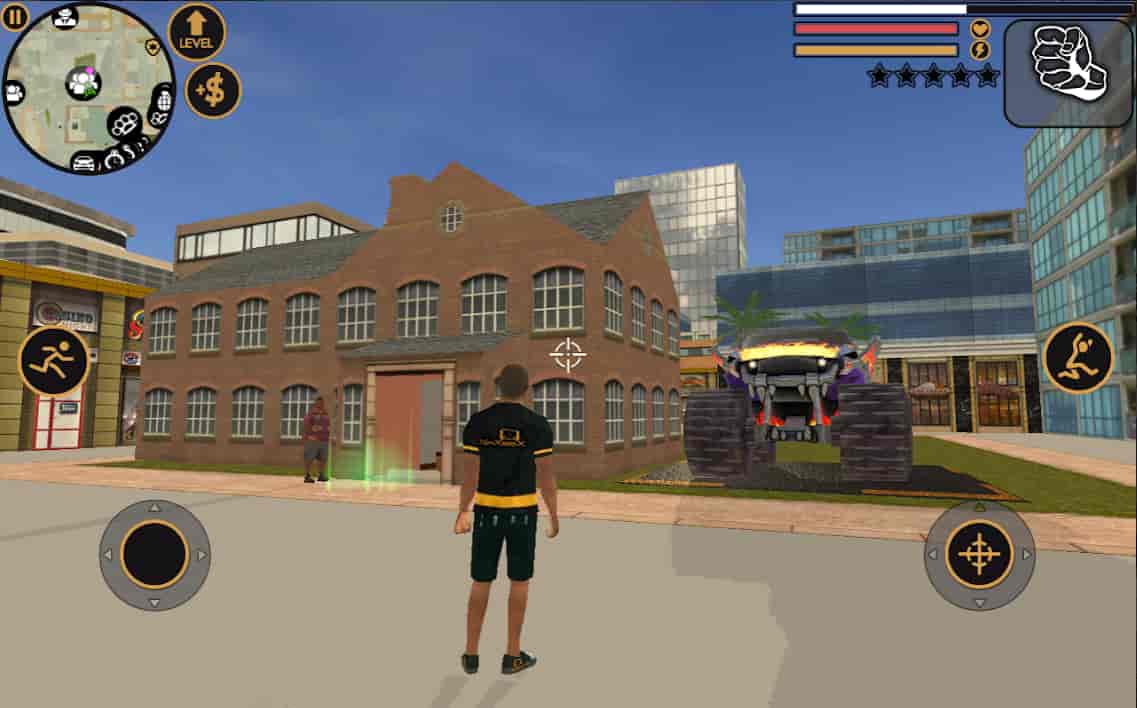 It is like GTA and the game concept is good but the game is interesting with a lot of fun. You can move your character anywhere around the city and steal any car you want. You can also shoot directly at the police and other criminals. Vegas Crime Simulator has tons of different cars available that you can drive around, but there are also motorcycles, tanks, and even helicopters. There are also tons of weapons to choose from: axes, guns, shotguns, and machine guns. California Straight 2 Compton is another best alternative of GTA with improved quality of graphics. Shoot from different weapons and Get high-quality weapons and equipment. Steal cars and take part in car chases. Get control over different areas of the city, destroy opponents and competitors. The crazy city of criminals! However, there still remain good citizens, but we do not like that? From the first day of life here, someone constantly makes our way harder. Choose who you are: a wolf or a sheep? It’s time to pick up any weapon, what your heart desires, and to get even with all the scum, punching his way to the top.