To set up a LAN network anywhere, we always do the measurement of LAN cable, how much length of cable is required to pass on the Internet connection through a wire from one place to another place. But it is very important to properly crimp LAN cable in the correct order. In this article, we’ll learn crimping of UTP cable using RJ-45 connector which is used to connect computer hardware.

Well, before we start, the materials to be prepared are UTP cable, RJ-45 connector, and crimping pliers and if it is better, if you have Lan tester to test the cable, if not, can still use another way to test it.

Instruments that are used to Crimp UTP Cable

Tang Crimper / Crimping Tools – It is a tool that is used for crimping 8P8C 6P6C RJ45 RJ11 phone cables. 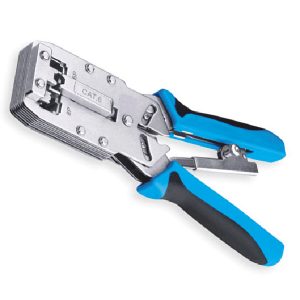 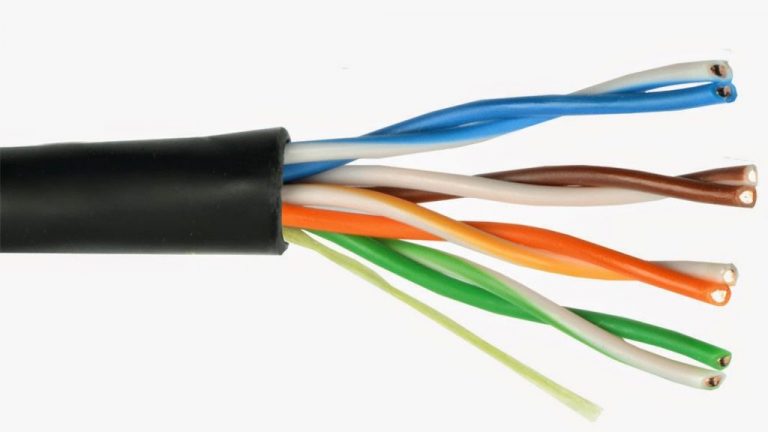 LAN Tester – A cable tester is an electronic device used to verify the electrical connections in a cable or other wired assembly. 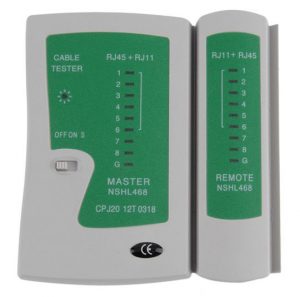 RJ 45 Connector – RJ45 is a type of connector commonly used for Ethernet networking. To create a Straight cable, the color arrangement used is: