Being a hacker is like understanding yourself as a celebrity. Hacker is a computer expert who uses computers to gain unauthorized access to data. This data can be related to anyone. Basically, hackers try to find out the bug in the computer system and try to exploits the data from the computer system illegally. Today we are going to tell you about some of the world-famous hackers who have executed large cyber-crime. Gary McKinnon is the top famous name in the list of hackers. Who has committed the world’s largest cybercrime in the world in 2002. Gary McKinnon hacked the US military and NASA’s Computer system and leaked some private detail to the public. This hacker hacked the military website and put a public message on it that your security has been craped. Albert Gonzalez is an American computer hacker. He stole 170 million ATM card data and sold it to someone. It was the biggest fraud notice in history. According to the news, this hacker hacked the Shadowcrew.com website database and steal credit cards, debit cards, and ATM card details. 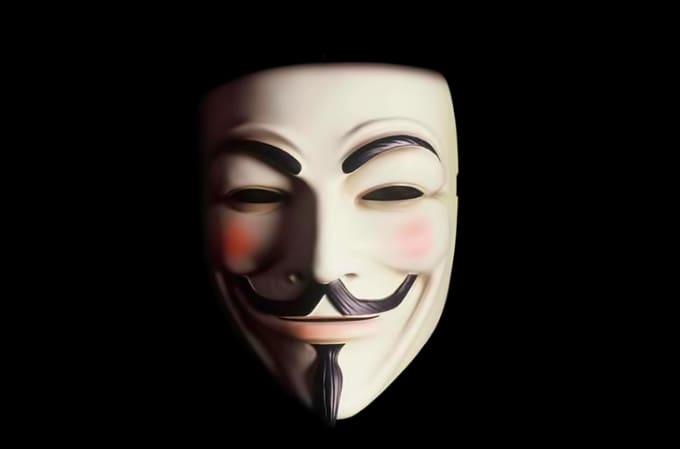 Astra is a 58-year Computer Geek and one of the most famous name in the universe of the hacking world. Astra hacked French aviation computers and steals the weapons technology-related data. This hacker did not steal the data but kept sending it to different countries. Astra hacker was caught in 2008 and sentenced to 6 years in prison. 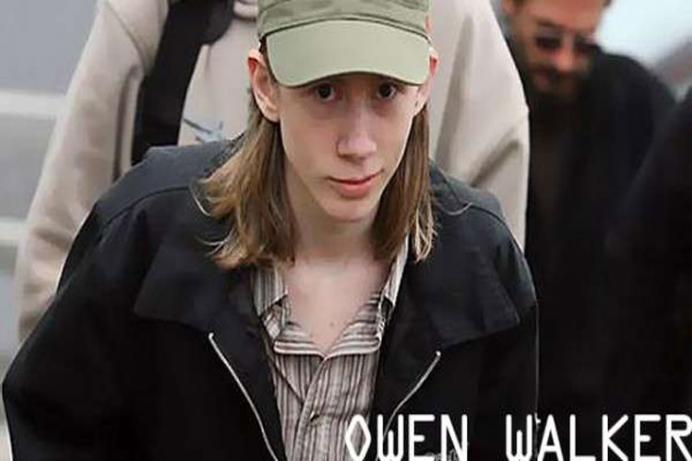 Owen Walker is a hacker living in New Zealand, which had made 6 major cyberattacks in the world. He targeted the University of Pennsylvania computer network. Owen Walker created a computer virus named  Akbot virus, this virus targeted 1.3 million computers on its target. According to the media report, he developed a virus code that was undetectable by the Antivirus programs. 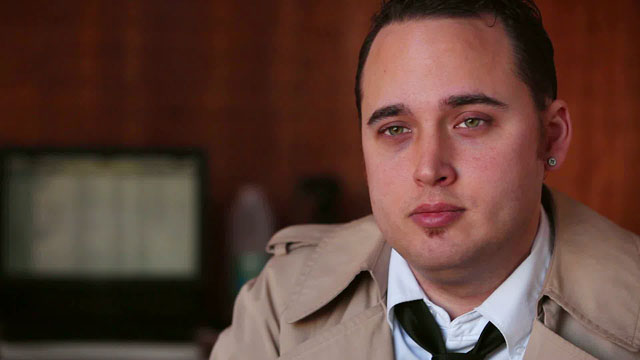 Adrian Lamo breach the security of most popular companies like The New York Times, Yahoo, and Microsoft, a computer network. He gains access to these companies’ computer networks and also shared the US government’s important data to Wikileaks. Wikileaks is an international non-profit organization that publishes secret information.

The hacker is no longer alive in the world. His father posted his death news in the Social media group. Jonathan James is the youngest age guy who exploits the NASA computer network. Due to this hacker hack, NASA had to shut down its computer system for fixing this issue, NASA has spent $41000. He also gained access to the government department’s computer network by breaking the password of servers. 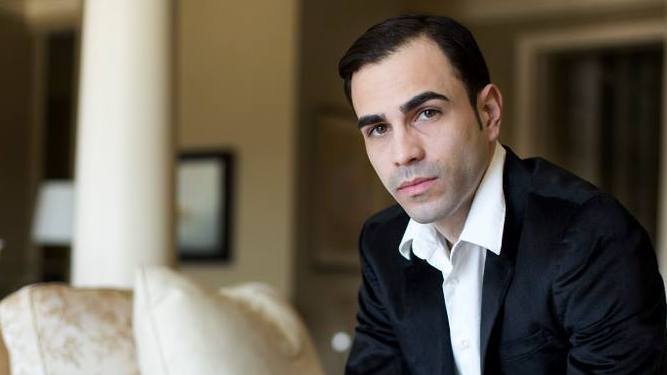 Michael Calce is one of the best teen and popularly known hackers who targeted some popular companies websites CNN, Dell, Amazon, Yahoo, and eBay for few hours with the help of DDOS attack ( Denial-of-service attack is a cyber-attack that makes a website unavailable by sending artificial traffic bombarding from multiple sources). According to www.news.com.au website report, he exploits 1.7 billion dollars of financial damage that were hacked by the teen MafiaBoy. 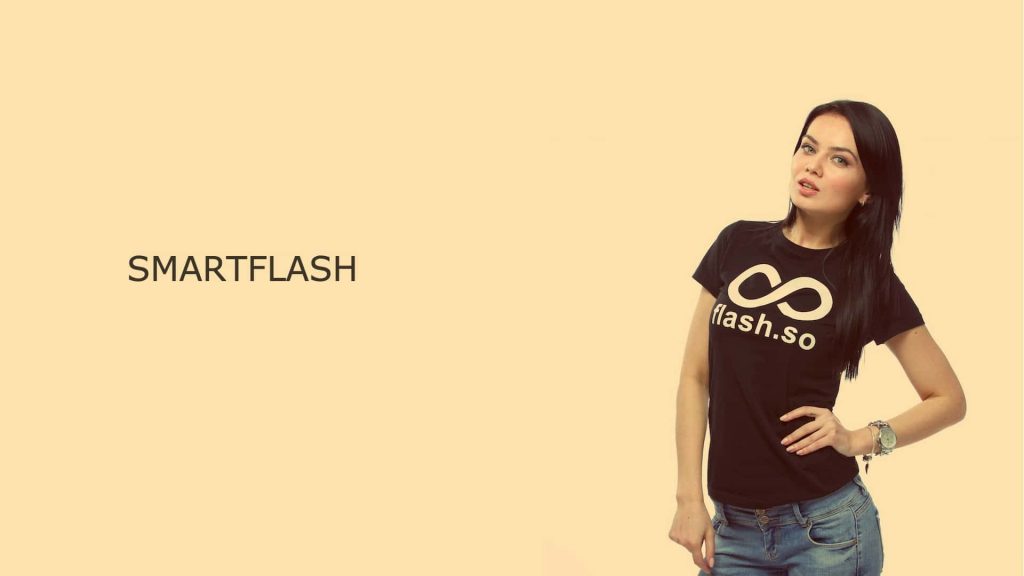 Kristina Svechinskaya is a Russian hacker girl who committed bank fraud. She steals $3 million with the help of  Zeus trojan horse. 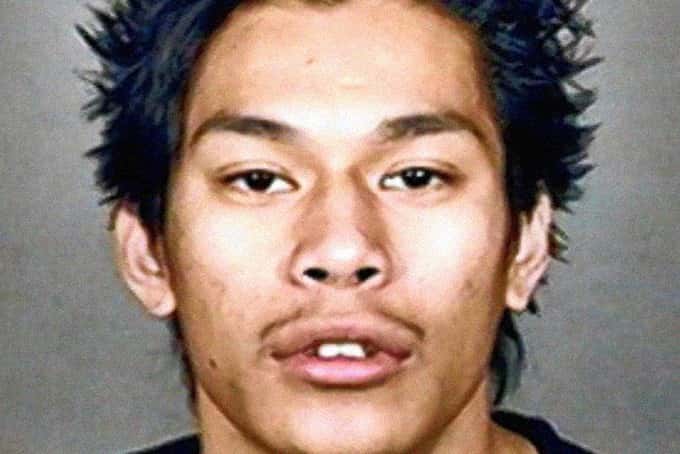 Jeanson James Ancheta hijacked 500,000 computers with the help of botnet for stealing information. A botnet is a collection of software robots, or “bots”, that run autonomously and automatically on a computer. Kevin Mitnick became the world’s most notorious black hat hacker, breaking the networks of companies like IBM, Nokia, Motorola, and others.  FBI arrested him in 1995 and the US district court jailed him for five years related to computer crimes.

You can check the Wikipedia hacker list to know more about hackers.